(Editor’s note: The Denver architect of the proposed Bravo! Hotel has merged his firm with CannonDesign. New renderings of the project have been added to the article.) By Kevin Collison A hig…

Star Editorial Board rails against the project’s proposed incentives, without mentioning the included payments in lieu of taxes that would be over 100x current property tax rate – pretty poor journalism there. 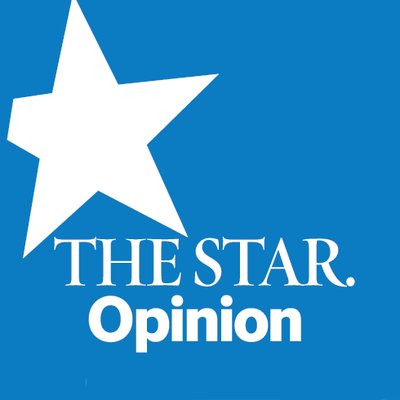 Nothing like taking NIMBY to the Kansas City star level. Sure, Incentives for a hotel of this kind are odd but the good outweighs the bad here.

Blockquote: The property currently generates about $1,500 in annual property taxes. Under the proposed TIF agreement, taxing jurisdictions would see that amount increase to $200,000 in the first year and rise gradually to $400,000 in the final year of the 23-year TIF Plan.
After the plan expires, the project would pay the full property tax of $1.3 million. Cross First Bank of Kansas City would be the private lender.

Blockquote: It was mayoral contender and Councilman Quinton Lucas who pointed out that TIFs become massively unpopular every four years when candidates are running for office. This year will be no exception.

Personally, I want this to happen, but I hope the opposition doesn’t kill this before it gets the chance to promote discussion on what to do next.

From the Kansas City Business Journal:

What do we think will happen?

Hotel Bravo! Gets No Applause from TIF Commission

By Kevin Collison Hotel Bravo!, an ultra-luxury hotel proposed next door to the Kauffman Center, experienced a possibly fatal setback Thursday when the TIF Commission recommended the City Council r…

Developers want to reintroduce after corona